Have you ever wondered what happens between “I do” and “we’re done”?

No one wants to get divorced. Not even those celebrity unions that seem doomed from the start. They don’t want it. No one wants the pain and wreckage of divorce.

A bride and groom gaze down that aisle and envision a future of dedicated teamwork fulfilling hopes and dreams. 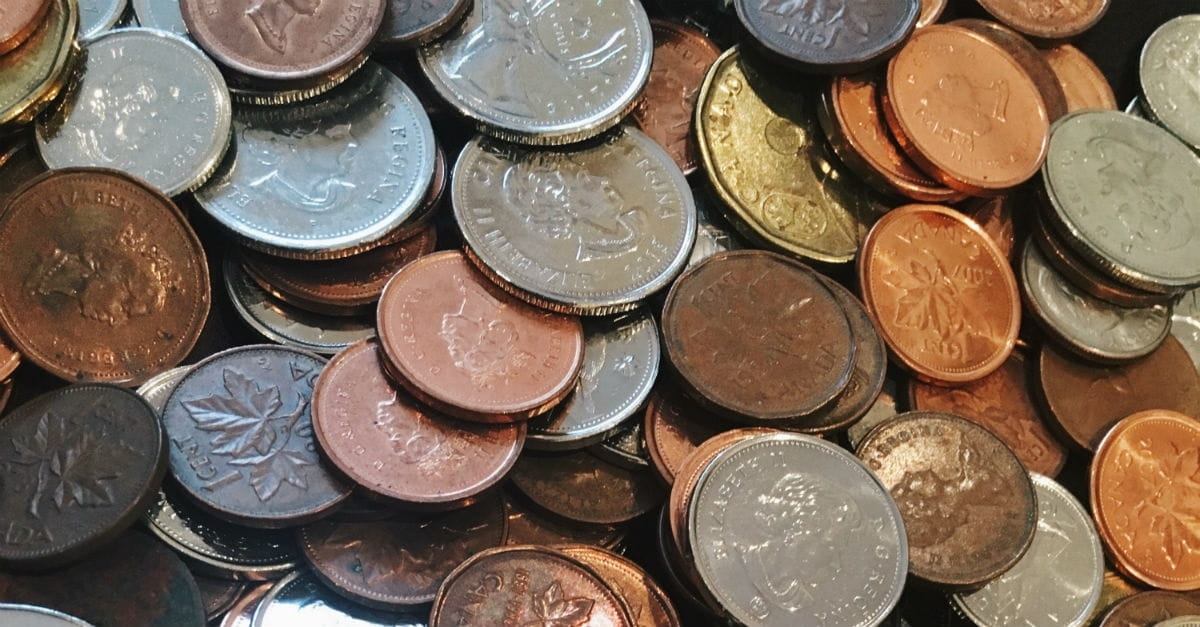 No one hopes to fight. No one dreams about arguing. But what couples may not see as they gaze into their future is how a little something that they’ve known since their childhood could easily come between them. A little thing called money.

Research shows money is the #1 reason couples cite when filling for divorce in America. And money is often blamed by people divorcing who have plenty of savings and cash.

What are the reasons behind this often ignored, but destructive force and what can you do about it? Start by considering these 5 reasons why money is the #1 cause of divorce and the solutions: 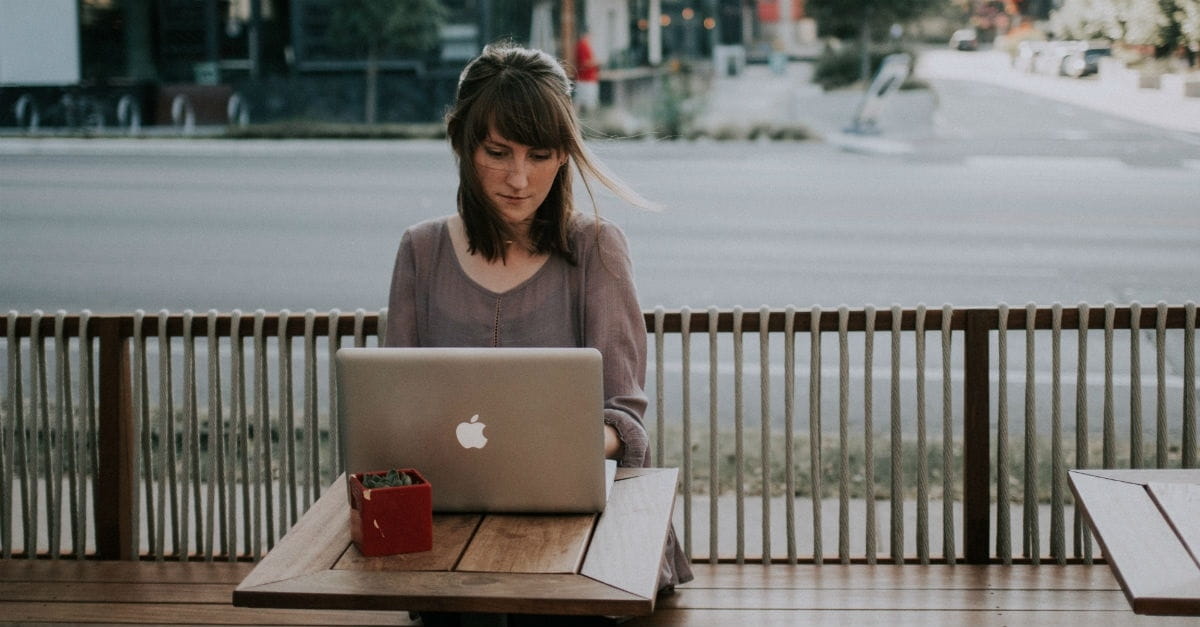 When you deal with something in your marriage over and over, it stands to reason that you would have an increased chance of experiencing conflict over it. Probably not a lot of people fight with their spouse about who gets to drive the yacht, but fighting over daily use of money stands to get a lot of air time.

Bring two people together and you’re guaranteed a difference of opinion at some point. She thinks their budget would look better if he took his lunch every day instead of eating out at work. He thinks she could grab a cup of coffee at home each morning versus spending $5 a day at the drive-thru. And so it begins.

Solution: Address issues as they arise. Don’t let them fester or build. If your spouse doesn’t seem to think it’s an issue, but it bothers you – it’s worth discussing. 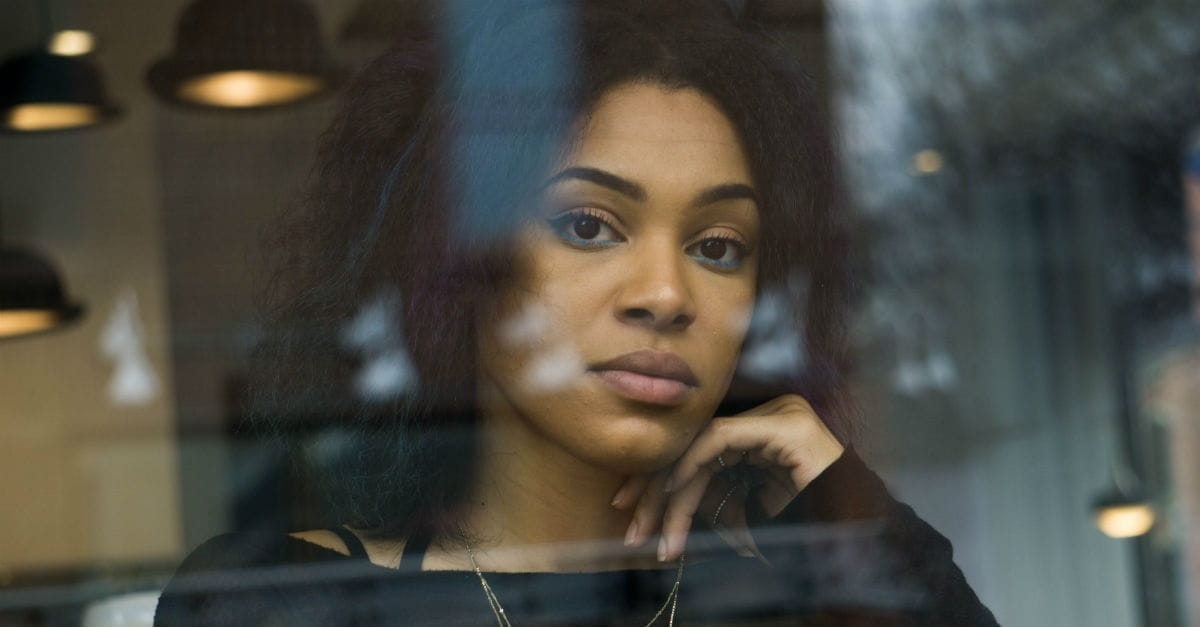 2. You may not realize it, but money fights feel very personal.

You may think money is just a “rate of exchange” or dollars and cents - something very tangible and unemotional, but that is not necessarily the case.

When someone criticizes your use of money it feels very personal. The accusation or attack feels like it’s about you, the core of you, not just about lattes, credit card swipes, and receipts. 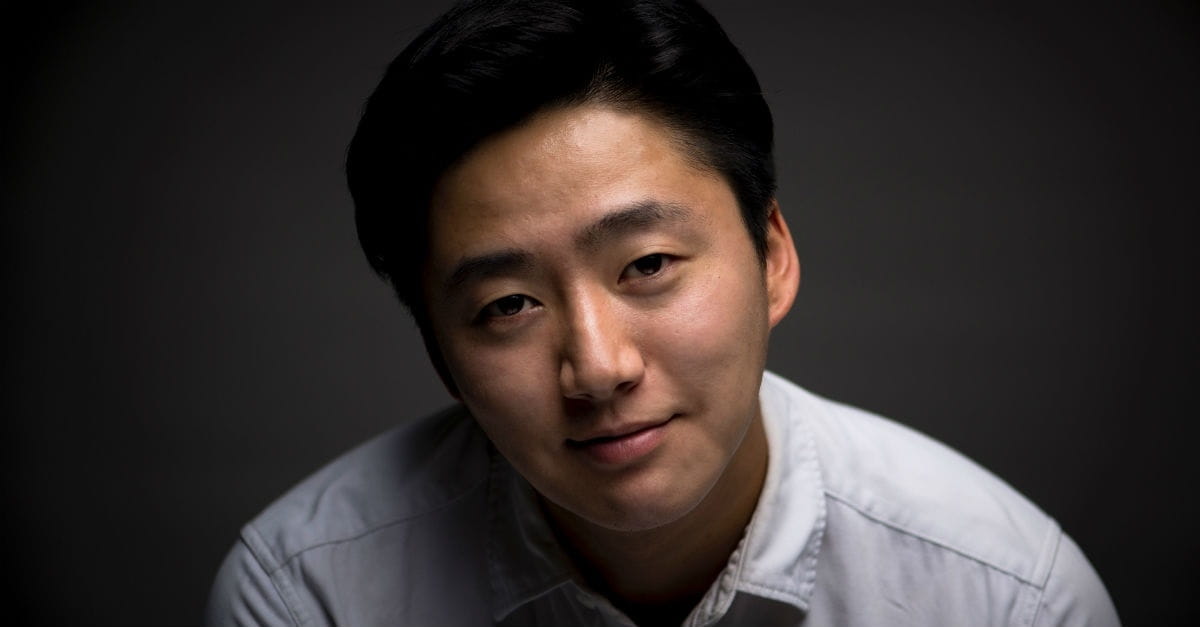 The way you approach money is central to your character.

The way you approach money is part of your DNA and central to your character so any blaming or attacking about your use of money feels like you are being criticized for who you are, not just how you spend or save.

Solution: Stop and consider your differences. Recall that your differences were part of the initial attraction to one another. Remember the old “toothpaste rule”. Saying a hurtful word is like squeezing a tube of toothpaste, it’s messy and once it’s out, you can’t put the mess back in the tube. 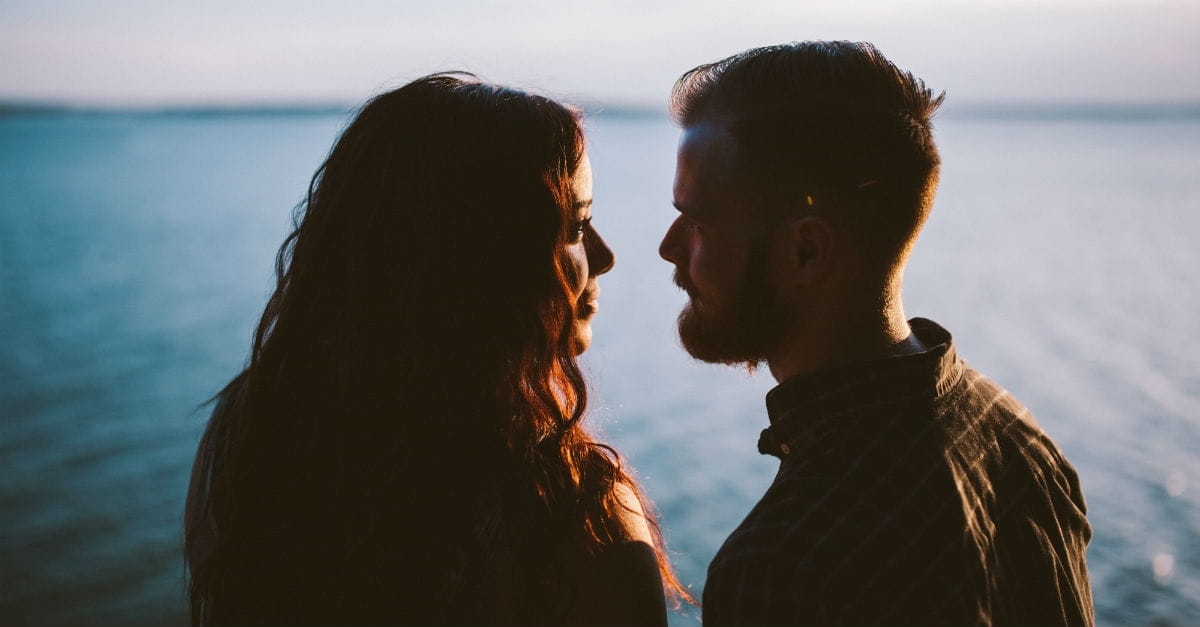 3. Roles are undefined or ill-defined.

Another reason couples experience conflict when dealing with money is their lack of understandable roles or poorly assumed or “assigned” roles in handling finances.

You married a helpmate, a teammate, a friend, and a co-collaborator. Not your mom or your dad. The wisdom of the word tells us to “leave and cleave” so avoid establishing a parent/child relationship when you and your spouse handle your money.

No one should feel like they are receiving an allowance from their spouse. And no spouse should be left in the dark about the financial realities of your household. An imbalance steers the relationship into dangerous waters. The “parent” feels all the pressure and potentially wields too much power and the “child” feels belittled or unappreciated. 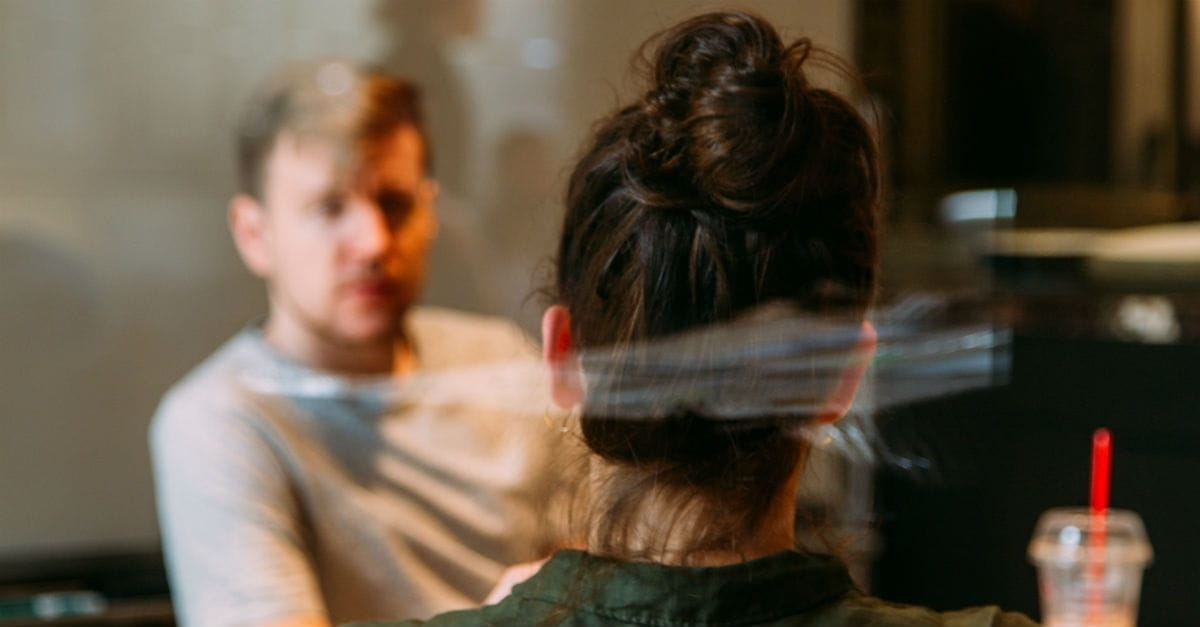 Meet to make sure you're both on the same page.

Solution: Evaluate your roles – spoken or unspoken. Consider your strengths and weaknesses and play to those when managing your money. Communicate openly. Communicate often. We suggest meetings: brief, weekly updates and monthly in-depth meetings to make sure you’re both on the same page. Take turns running point on your money. Trade off months or 60-day periods. You will understand your finances better and appreciate the time and effort required to manage them. 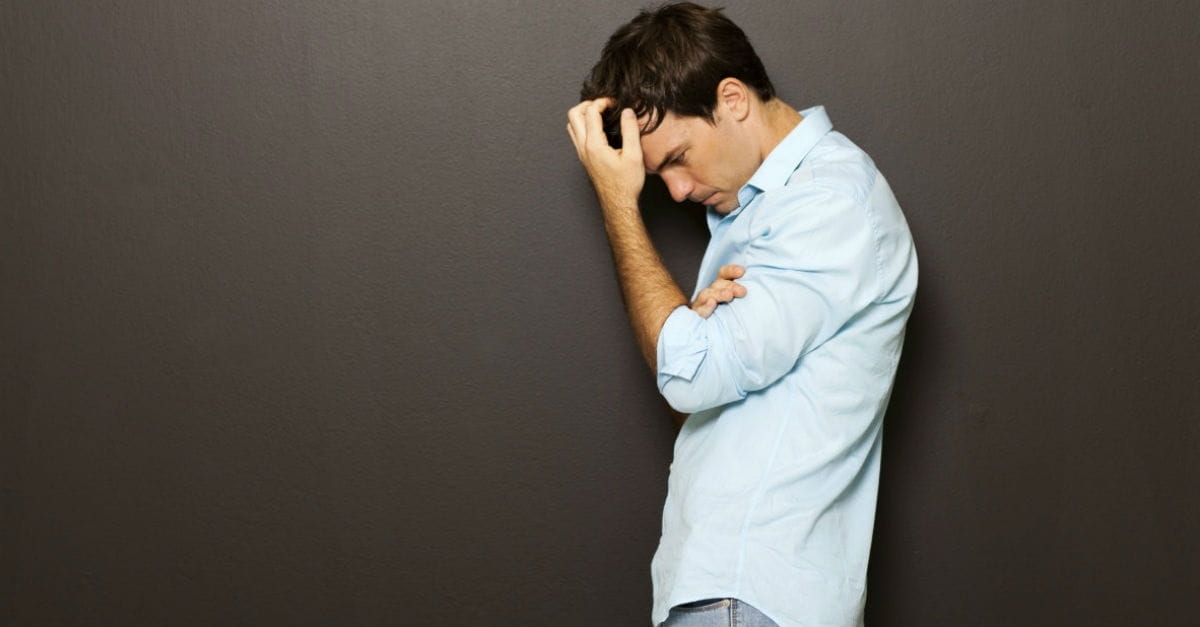 4. The cycle repeats itself.

We know that people think talking about money just leads to fighting about money. So couples avoid discussing it or they do bring up money in the same ineffective ways and the cycle continues.

If your spouse (or you) defaults to nagging, controlling, dishonesty, or using guilt to “deal” with your concerns about money, you aren’t really dealing with anything. You are inflicting pain and driving your relationship closer to destruction. No one operates optimally when he or she is injured.

Solution: Recognize your contribution to the cycle. Pray for wisdom and God’s power to end your behavior and break the cycle. Confess your sin to your spouse and ask their forgiveness. Their sin is … their sin. Pray for your spouse and your marriage. Avoid the temptation to point out their flaws. 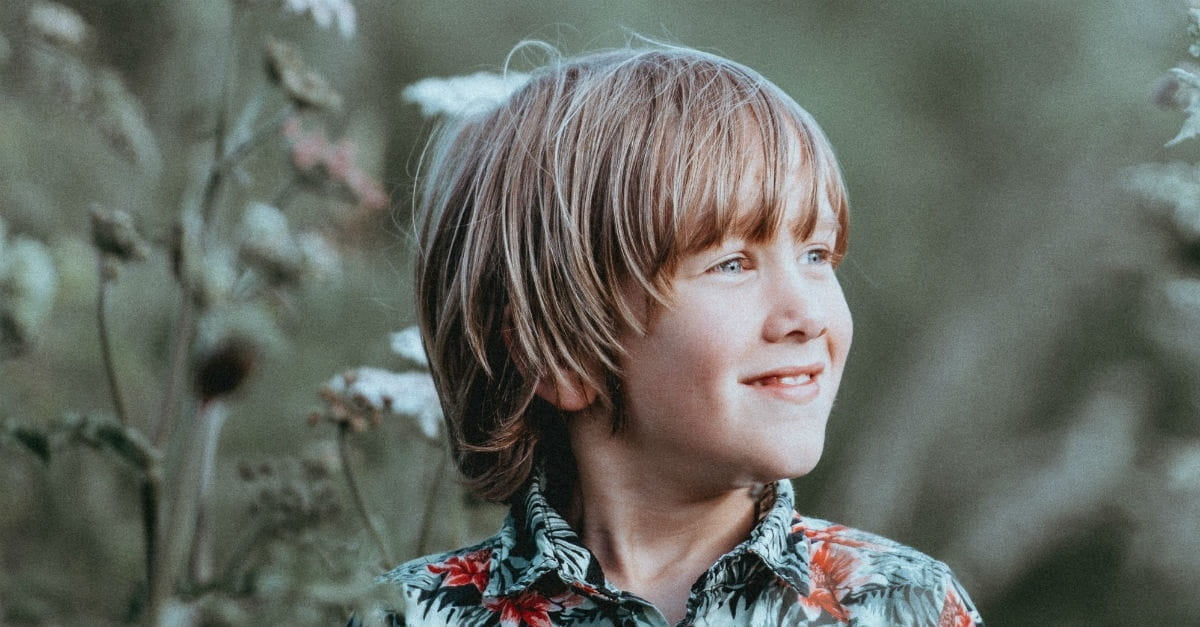 5. God wired your spouse to approach money the way they do.

After decades of research and work with a statistical scientist we have found that an individual’s approach to money is hardwired from an early age. We call this approach to money your Money Personality. Like whether you are naturally quiet or talkative.

Watch any group of kids with a stash of candy and you’ll see their Money Personalities play out in a variety of ways as they handle that “currency”.  Their approach is hardwired from a young age. 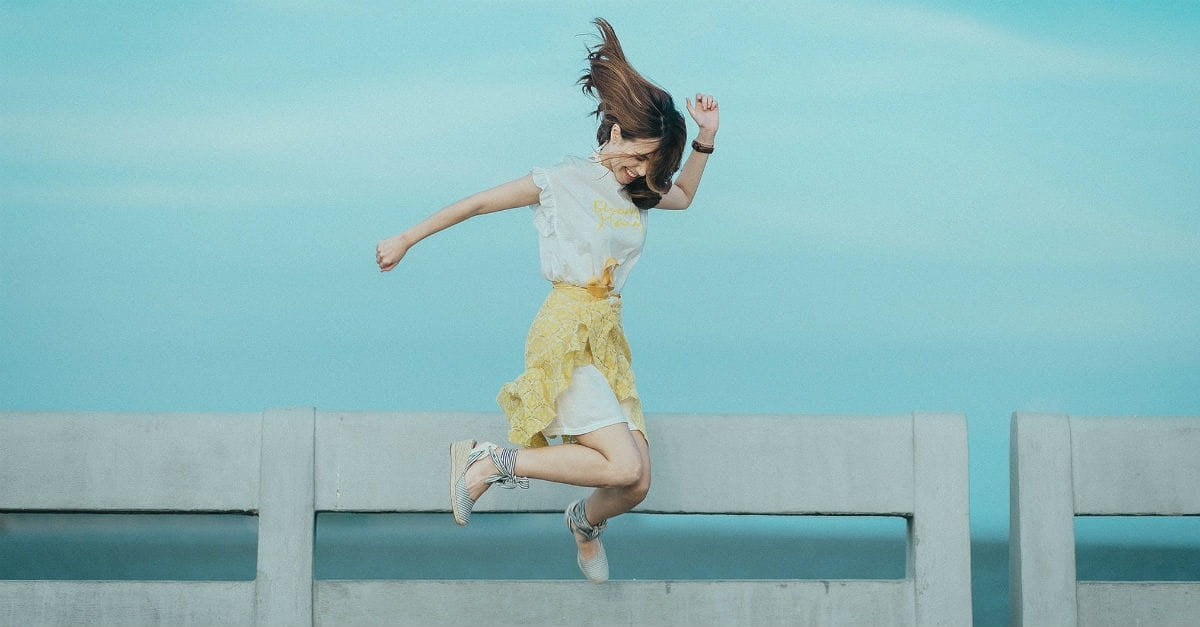 Approach to money is hardwired from a young age.

You may not realize this, but you assume everyone else thinks about money the exact same way you do. And if they don’t, they are wrong. That goes for your spouse too.

You wouldn’t ask your spouse to get taller or try harder to change the color of their eyes. Secretly hoping a person who loves to save money one day wakes up and has no anxiety over a risky investment is similar. This isn’t to say that we all can’t grow and mature in our ability to recognize our character traits and plan accordingly. BUT someone who loves to spend money is going to enjoy that feeling forever, and they aren’t wrong.

Solution: Invest in yourself and your marriage and identify your Primary and Secondary Money Personalities with a scientific, statistically sound assessment. Then talk about it. Don't let money get in your way.

Identifying your Money Personalities is so critical to a harmonious marriage that we created a free, online, confidential Money Personality Assessment to help every person and every couple in the world discover theirs for free. Knowing your Primary and Secondary Money Personalities arms you with powerful information. Sharing them with your spouse and respecting each other helps you both create a healthier, wealthier future together.

God ordained marriage to be a light to the world. To show others a tangible example of His love for us. God designed it and laid it out in Genesis and then Jesus underlined it during his earthly ministry just to make sure we didn’t miss the point. A united front is priceless.

Divorce-proofing your marriage is critical for you, your family, and a watching world. Don’t let money get in your way. 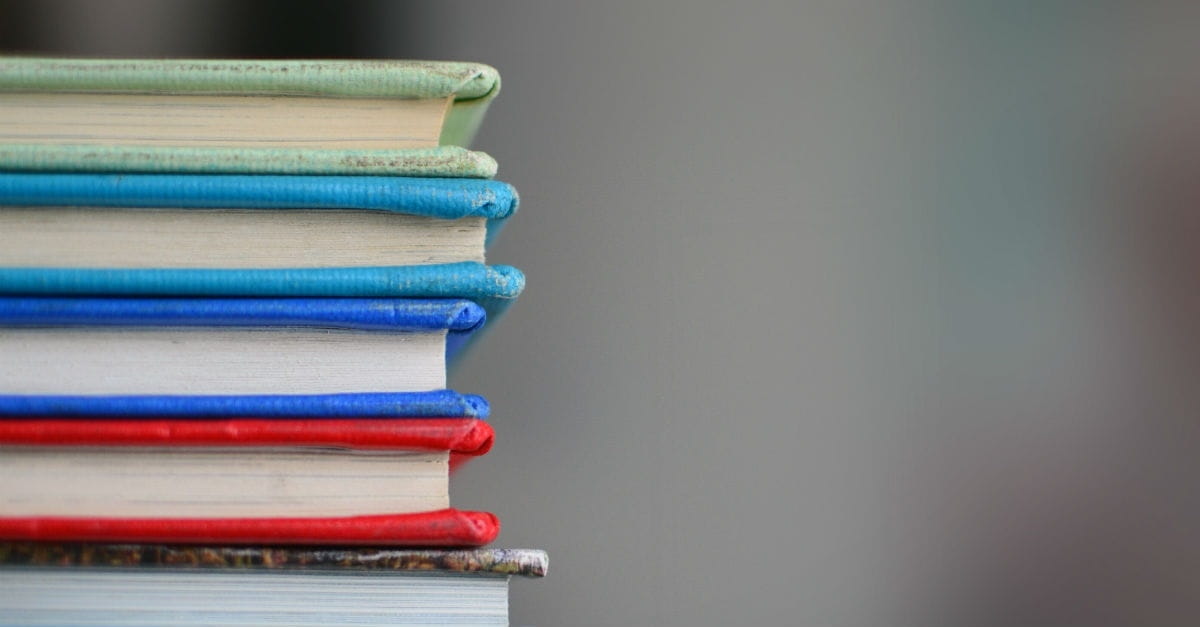 This content first appeared on Crosswalk.com and is used here with permission. To view the original visit: https://www.crosswalk.com/family/finances/5-reasons-why-money-is-the-1-cause-of-divorce.html